From Heraldry of the World
Your site history : Russia
Jump to navigation Jump to search 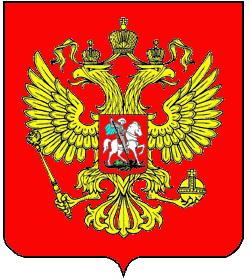 Russia a federation which consists of 83 Federal Subjects:

Many of the above use arms or sometimes a logo.

All municipalities are listed by their English name.