From Heraldry of the World
Your site history : Stockholm
Jump to navigation Jump to search 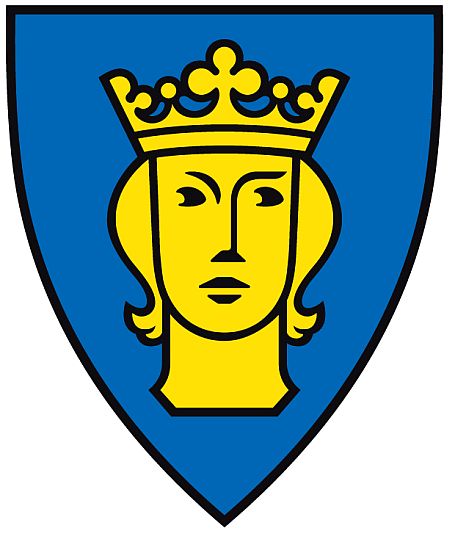 The oldest seal of Stockholm with the head.

The head is supposedly the head of St. Erik, the patron saint of the city and the country. He is often shown as a young man with relatively long hair. Even though the composition of the arms did not change, the shape of both the head and the crown have changed often, according to the style of the period.