From Heraldry of the World
Your site history : Villes Décorées de France (Bleu Richter)
Jump to navigation Jump to search 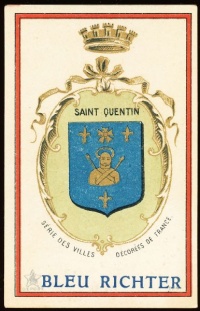 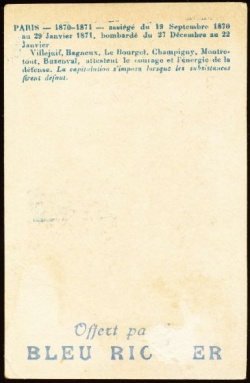 I have no further information on the company itself, except that it was located in Lille (France). I do not know what they actually produced.