From Heraldry of the World
Your site history : Wanze
Jump to navigation Jump to search 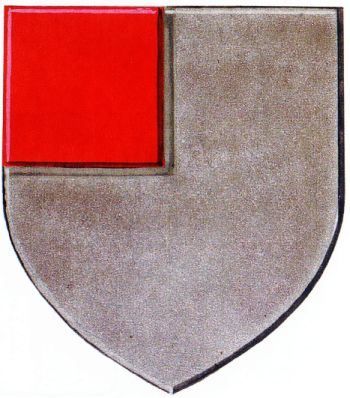 The arms are those of the Moha County, to which most of the area historically belonged. The arms appeared on the 17th century seal of the county.