From Heraldry of the World
Your site history : Woumen
Jump to navigation Jump to search 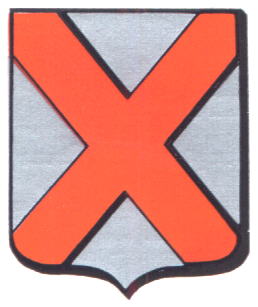 In the 15th century the Lords of Woumen used the same combination, but now with a star in the center of the shield.