Diocese of Moray, Ross and Caithness

From Heraldry of the World
Your site history : Diocese of Moray, Ross and Caithness
Jump to navigation Jump to search

DIOCESE OF MORAY, ROSS AND CAITHNESS 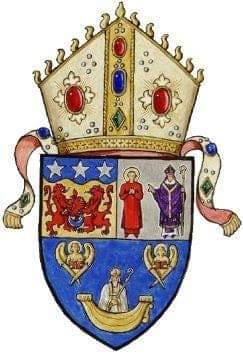 The arms were recorded in 1953 by Lord Lyon's Office.

The arms combine elements for the three former dioceses.

The previous arms were recorded at the College of Arms. 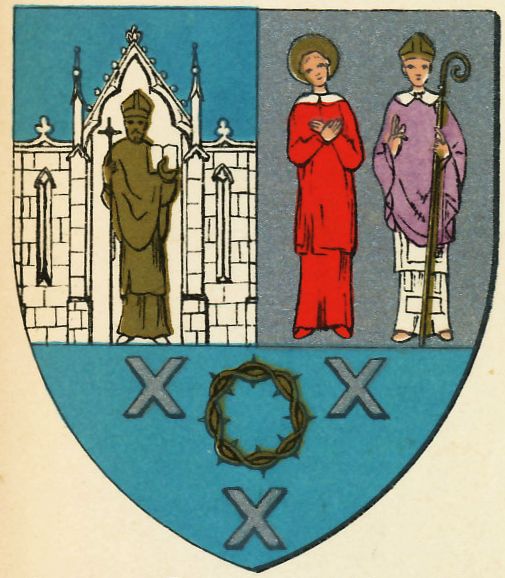