National Coat of arms of GHANA 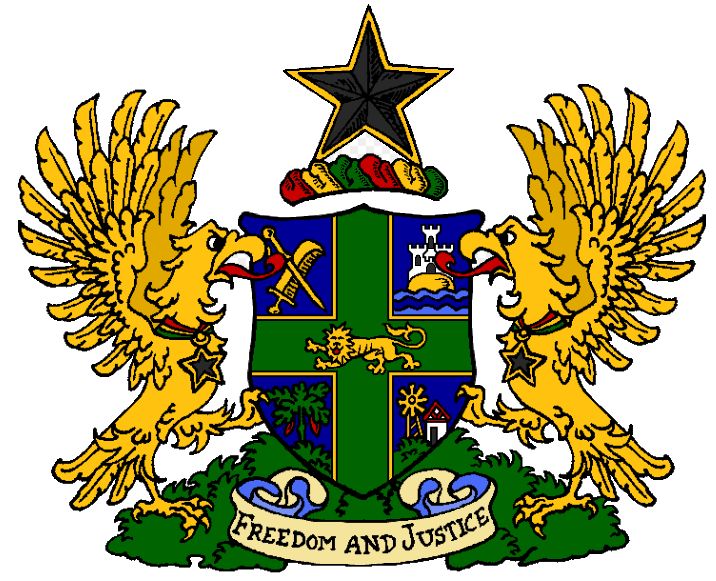 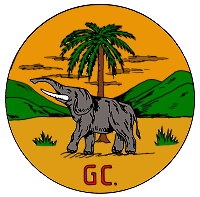