From Heraldry of the World
Your site history : Kingdom of Dalmatia
Jump to navigation Jump to search 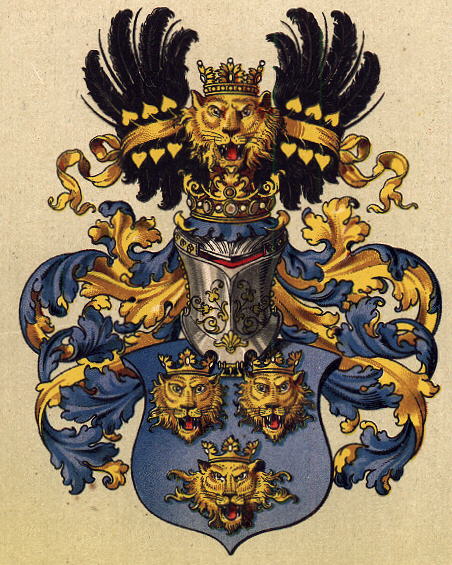 The arms of Dalmatia show three lion heads. Their origin is unknown, but the arms were part of both the large arms of the Kings of Hungary and the Doges of Venice. The heads were first uncrowned, but in the late 15th century the crowns appeared, but only in Hungarian arms.

The arms are now part of the 'crown' on the Croat national arms.