From Heraldry of the World
Revision as of 09:16, 1 March 2020 by Knorrepoes (talk | contribs) (Text replacement - "The in the town" to "The arms in the town")
(diff) ← Older revision | Latest revision (diff) | Newer revision → (diff)
Your site history : Malmö
Jump to navigation Jump to search 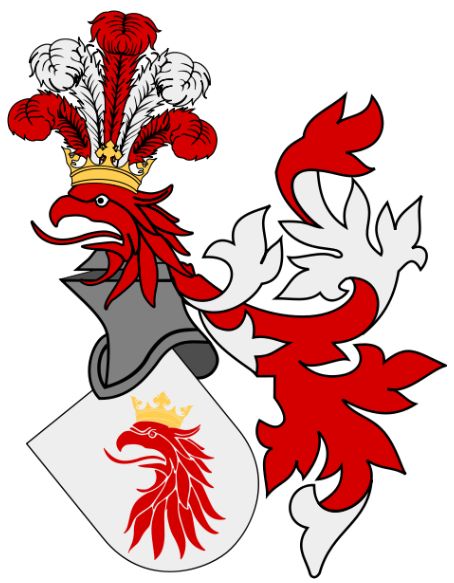